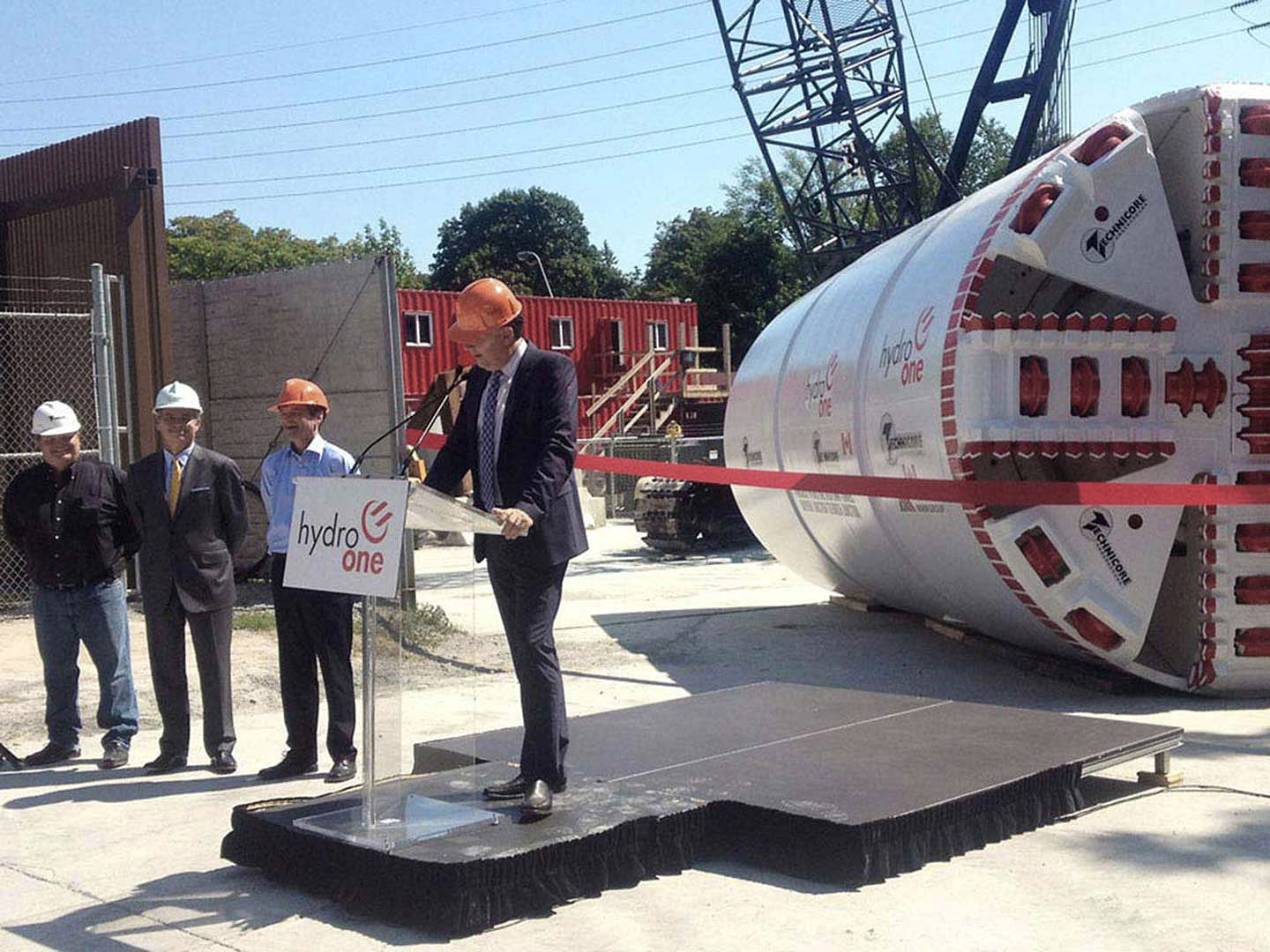 Hydro One Networks wanted to construct their new transmission facility through mid-town Toronto underground and Technicore was successful in bidding for the project. The project consisted of 2,300 metres of 3.0 metre finished concrete utility tunnel constructed in the shale bedrock at approximately 60 metres in depth.

The project posed serious challenges. Firstly, the work areas for the three shaft sites at Yonge St. Mt. Pleasant Road and Bayview Ave. were miniscule in size for such a major project. Secondly, the shafts were located in close proximity to residential neighbourhoods and thirdly, to get down to the shale level the shaft needed to be constructed through glacial overburden that required ground stabilization in advance of excavation.

Technicore chose to employ ground freezing which was very successful in allowing the shafts to be constructed on the small sites without any impact on surrounding properties.

The tunnel mining was carried out with Technicore’s newly designed and built 3.9 metre diameter TBM. A rib and board lagging was installed behind the shielded TBM as the tunnel mining progressed. The longest drive was from Mt. Pleasant to Bayview a distance of 1524 metres.

Concreting of the finished concrete in the shafts and tunnels is expected to be completed in July 2015. 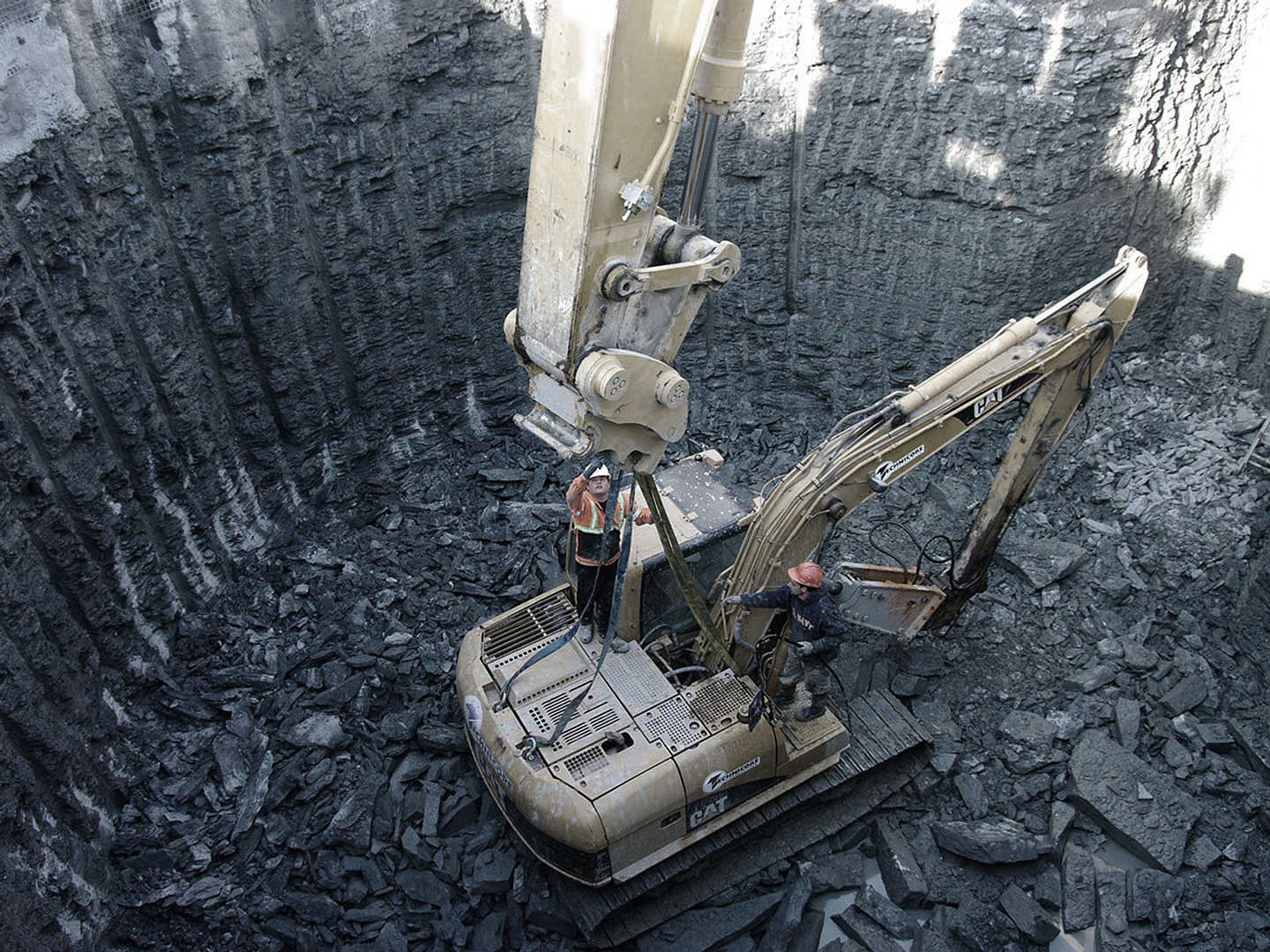